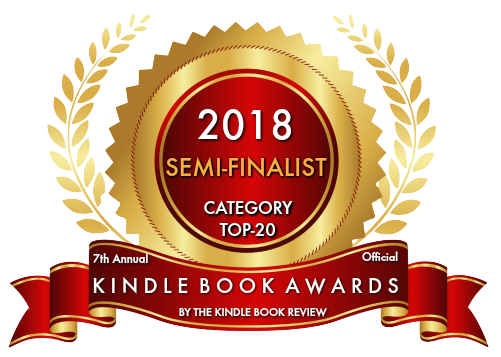 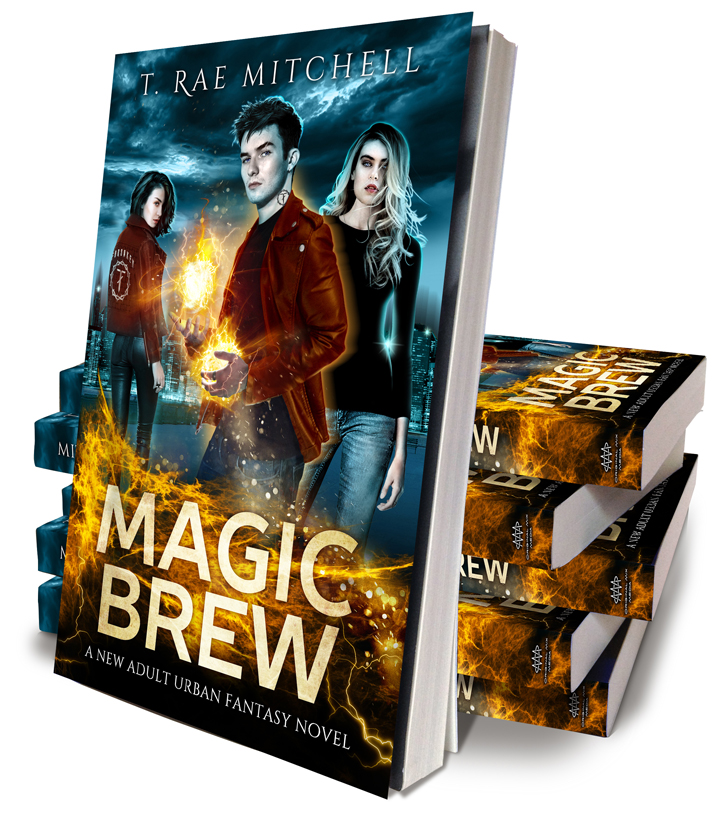 “Magic Brew is …The Warriors with an Urban Fantasy twist….you’re in for quite a treat. The world created here is imaginative and engaging…every single character you meet is a fully-rendered person with their own personality, strengths, weaknesses, and desires.” ~ San Francisco Book Review  ★★★★★

Something bad’s about to go down at a supernatural gangland summit. Being part Djinn gives Edge a razor-sharp ability for knowing what’s ahead. It’s why his gang, the Forsaken, is undefeated. But this time he’s plagued by a vague, supersized case of the dreads.

Sure enough, the brown stuff hits the spinning thing at the summit. The gang’s been double-crossed and Edge finds himself at the center of an ancient power struggle he never knew existed. Now he’s running with what’s left of his gang through enemy territory thick with bloodthirsty gangs of shifters, witches, vamps and demons hunting them for the bounty on their heads.

Good thing Edge has an angel sitting on his shoulder–albeit a depressed one–because it looks like it’s going to be a hell of a night.

If you like Dresden Files and Iron Druid Chronicles, you’ll love this fast-paced urban fantasy thriller inspired by the cult hit movie, The Warriors.

Get Magic Brew and dive into this edgy, supernatural adventure!

Order the Paperback today on Amazon

Purchase the Kindle Edition in your country

Amazon.com – Read eBooks using the FREE Kindle Reading App on Most Devices
“WHAT A BLAST! Magical gang wars, betrayal, hard core battles, laughter (including my own – out loud), love, and death.” ~ Goodreads Review ★★★★★