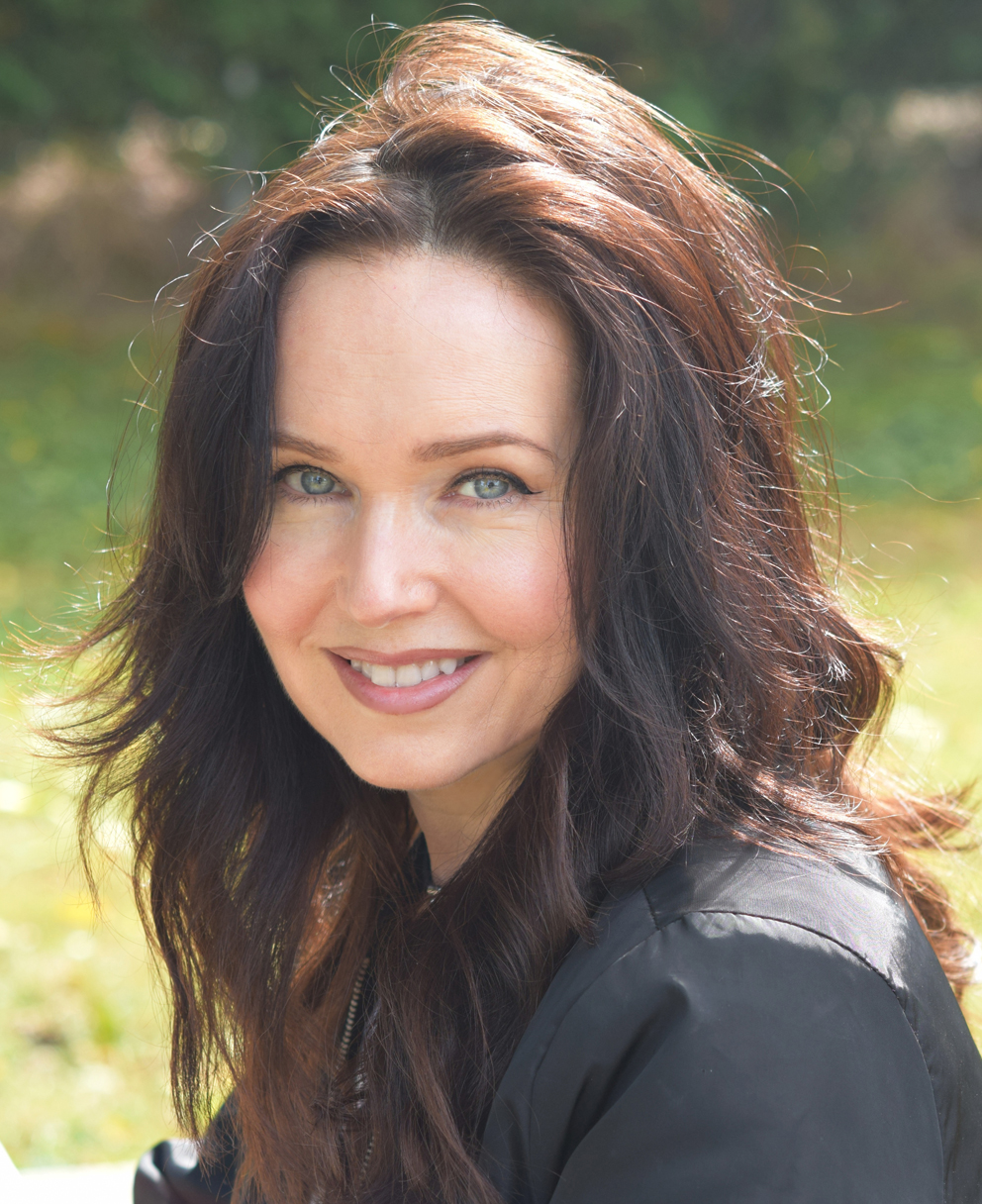 T. Rae Mitchell is an incurable fantasy junkie who spent much of her youth dreaming up worlds and bringing characters to life. While most kids outgrow such things, T. Rae didn’t and she sometimes took playing make-believe a bit far. Like the time a wizard hid a bottle of dragon beans in the back yard and left her son convinced he could grow his own dragons. Needless to say, the beans failed to produce and disappointments were had. That’s when T. Rae decided to funnel her crazy imagination into writing. She has since begun her young adult series, Her Dark Destiny (formerly Fate’s Journey), which can be found on numerous Amazon Top 100 Best Seller lists, such as Coming of Age Fantasy and Fairy Tales & Folklore.