One of the best parts of being a fantasy author is meeting other fantasy authors. We share the same love of myth, legends and fairy tales, so it’s not surprising that we often end up reading each other’s books. Which is why I get excited about reviews that come in from my favorite fantasy authors.

Here’s what award-winning YA author, Tiana Warner had to say about my latest release: 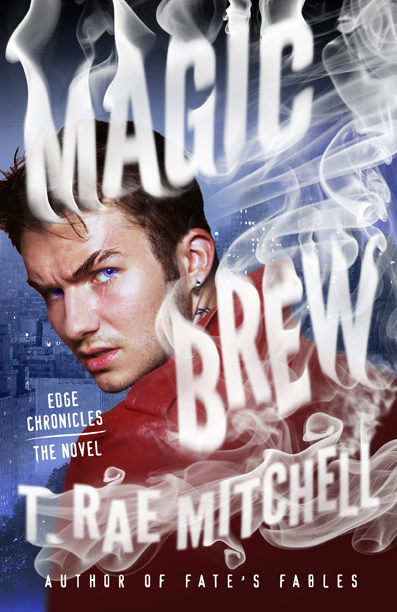 “Every time Zulu gets amped up, he finds himself a mermaid. I have no clue how that works, anatomically speaking. I guess since he’s got gills and webbed hands and feet, he has the necessary parts to get down with those fishy skanks.”

Yeah. I laughed out loud.

Magic Brew is a fast-paced adventure with unforgettable characters and a strong narrative voice. Holding true to its name, it’s a kick-ass blend of every sort of fantasy creature you can imagine. A literary feast for fantasy geeks.

Fans of The Maze Runner will love this book. The interactions between characters created a similar sense of camaraderie that pulls you into their extraordinary world. The fantasy elements also reminded of a more mature version of the Percy Jackson series. (Complete with some pretty terrifying creatures of the shadows. And sexy pixies and black widows. I rather enjoyed those.)

Beneath all of this is a story of friendship, love, family, and self-discovery.” ~ Tiana Warner, author of Ice Massacre ★★★★★

If you like mermaid stories, you’re definitely going to want to read Ice Massacre. I was swept away by the story from the first page to the last. Underlying this exciting adventure is a poignant coming-of-age story filled with the challenges of love, betrayal and loss. You will love Tiana Warner’s strong, courageous characters and deliciously vicious mermaids. 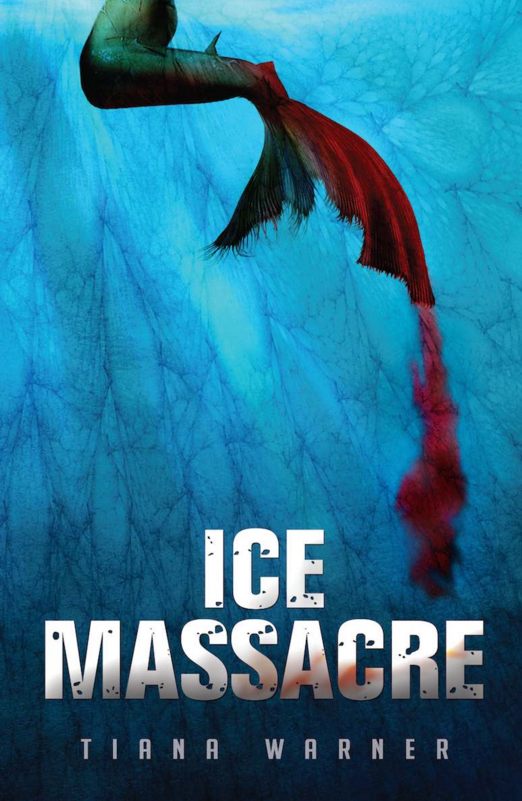 A mermaid’s supernatural beauty serves one purpose: to lure a sailor to his death.

The Massacre is supposed to bring peace to Eriana Kwai. Every year, the island sends its warriors to battle these hostile sea demons. Every year, the warriors fail to return. Desperate for survival, the island must decide on a new strategy. Now, the fate of Eriana Kwai lies in the hands of twenty battle-trained girls and their resistance to a mermaid’s allure.

Eighteen-year-old Meela has already lost her brother to the Massacre, and she has lived with a secret that’s haunted her since childhood. For any hope of survival, she must overcome the demons of her past and become a ruthless mermaid killer.

For the first time, Eriana Kwai’s Massacre warriors are female, and Meela must fight for her people’s freedom on the Pacific Ocean’s deadliest battleground.

Visit Tiana Warner’s website to find out where to purchase Ice Massacre.