The last pages of MAGIC BREW are being edited, and now it’s time to work on the book trailer. I love this part!

It all starts with a script and storyboard. Once these two things are defined, we scout for location shots. In this case, the storyline of MAGIC BREW happens in gangland territories of New York City, so we had to find a location with a gritty, inner city look and feel here in Vancouver BC. Also, the main character, Edge, has to make a fast and furious run back to home turf all in one night, so we needed a safe place to shoot the scenes after dark. Vancouver definitely has an underbelly of places that fit the bill, but none of them are locations we wanted to be hanging out in at night.

Fortunately, we found the perfect spot in the warehouse district on the east side, down on Parker, just off Clark Drive. It’s an 1890’s old building filled with artisan studios, and it has an alley filled with the most amazing graffiti done by all kinds of street artists, even famous ones like Chairman Ting.

Watch for my next post. I’ll be sharing a sneak peek from the photo shoot of MAGIC BREW’s main character, Edge. 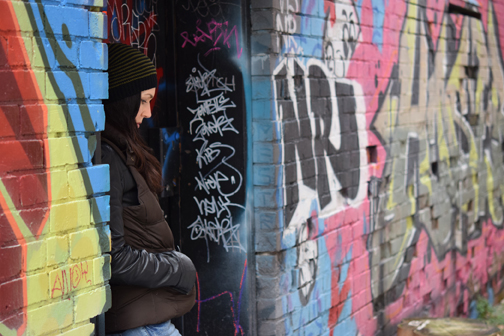 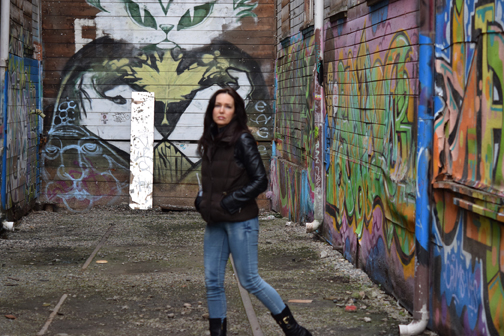 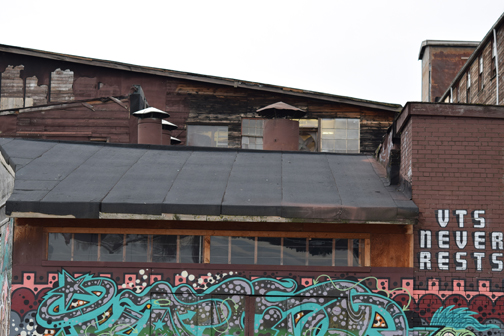 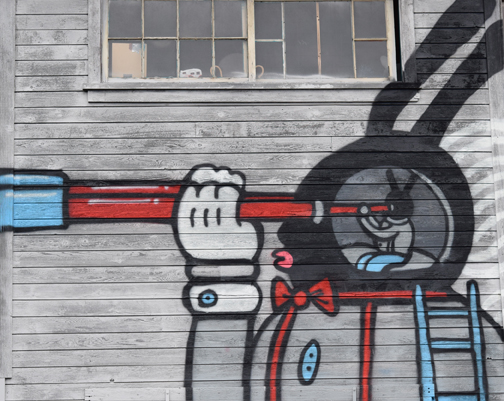