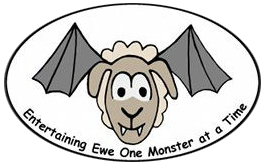 I had no idea any of my characters might have a beef with me until I was invited to do this guest post on I Smell Sheep. I chose Character Confessions because it sounded the most fun. When it came time to write the post, I was really surprised by who stepped forward. 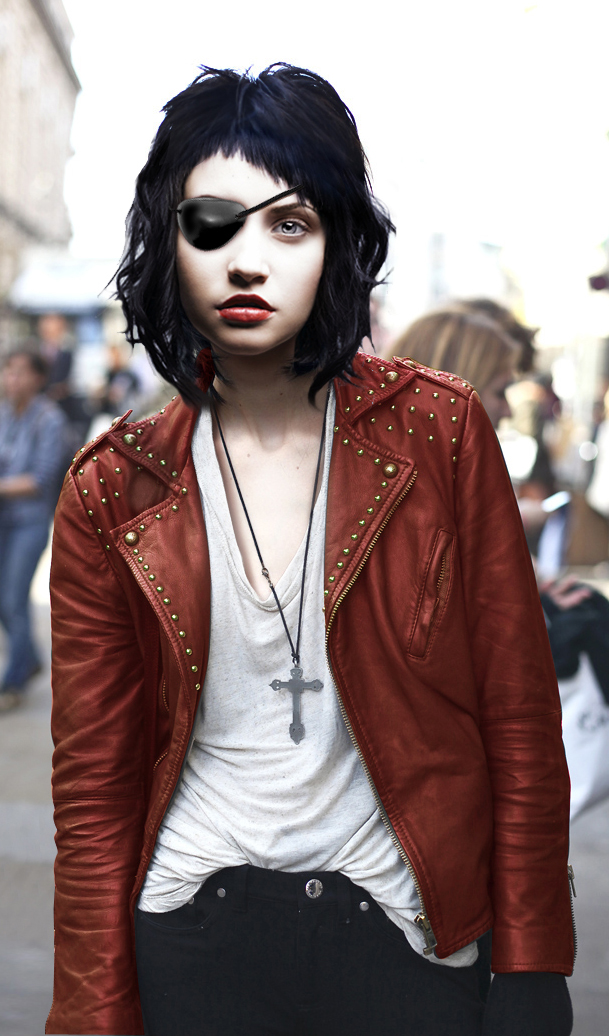 I figured my main character, Edge, from Magic Brew, would be the one who had something to say to me. (I did put him through hell, after all). But it was actually Nyx, one of the toughest members of the Forsaken gang. She’s become a reader favorite because she’s part pixie, part shadow elf with kick ass moves.

Boy, did she ever have it out with me. I’d love to tell you what it was all about, but you’ll have to hop on over to I Smell Sheep to find out. And while you’re there, enter my giveaway to win a Magic Brew ebook and ‘Stay Strong’ glass keychain. Click the button below to do just that.