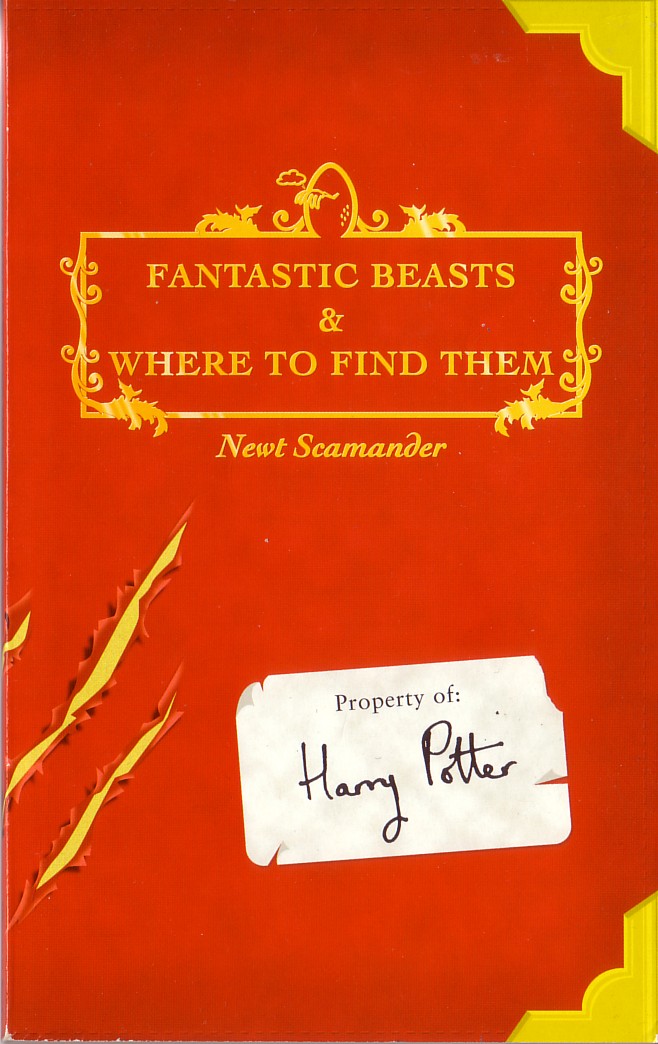 This is exciting news people! Warner Bros. Entertainment announced an “expanded creative partnership” with J.K. Rowling to begin a new film series inspired by the Hogwart’s textbook, Fantastic Beasts and Where to Find Them. Rowling will be writing the screenplay for the first film about the textbook’s author, Newt Scamander, and his many adventures with the creatures he wrote about. How fun is that?

Here’s what Rowling has to say about it, “Although it will be set in the worldwide community of witches and wizards where I was so happy for seventeen years, Fantastic Beasts and Where to Find Them is neither a prequel nor a sequel to the Harry Potter series, but an extension of the wizarding world. The laws and customs of the hidden magical society will be familiar to anyone who has read the Harry Potter books or seen the films, but Newt’s story will start in New York, seventy years before Harry’s gets underway.”